Meet The Branded One Board Members 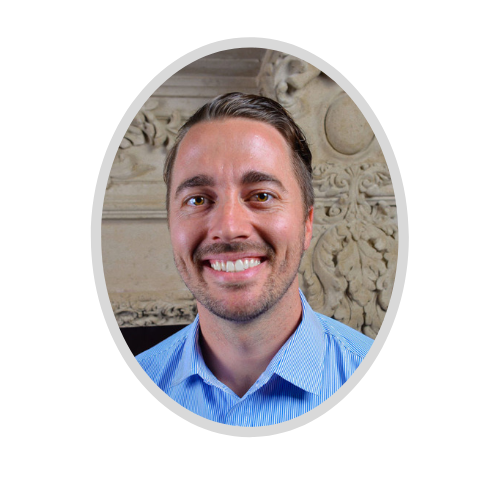 Nick McCombs previously worked at Realm of Design Inc., but left his position as the Director of Operations to start Branded One CrossFit. At Realm of Design Inc., Nick gained the fundamental skills and experience necessary to run a successful business. In 2009 he took part in a green project that used 500,000 recycled beer bottles from the Las Vegas Strip to construct a commercial building’s exterior facade – saving over 7,200 gallons worth of oil that would normally be used to create the raw materials for the same outcome. Given Nick’s passion for sports and staying active, he naturally found CrossFit in 2011. From there, he became a CrossFit Level 1 Trainer (CF-L1) in February of 2012. Since then, he has been coaching family and friends in his own “garage style” gym and is now a CrossFit Level 2 Trainer (CF-L2). His love and passion for helping people to become a better version of themselves has taken over and, with that, is the start of the first non-institutionalized nonprofit CrossFit gym in Nevada. 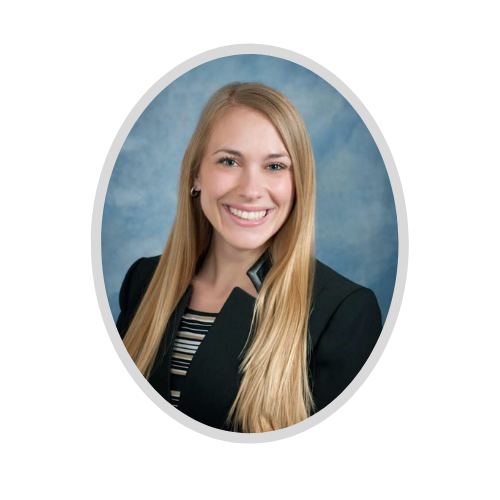 Whitney Short graduated from the University of Nevada, Las Vegas with a B.A. in Communications and a minor in Spanish. During her undergraduate years, Whitney was active in various organizations, which fueled her desire to help the community. Whitney later returned to the University of Nevada, Las Vegas to obtain her Juris Doctor degree, where she was Managing Editor of the Nevada Law Journal and a mediator for one of the top clinical law programs in the nation. She now practices law in Las Vegas, works pro bono for veterans with estate planning issues, and teaches Public Speaking at the College of Southern Nevada. In her spare time – if she’s not helping or working out with Branded One CrossFit – she’s traveling or volunteering at the Nevada Society for the Prevention of Cruelty to Animals. 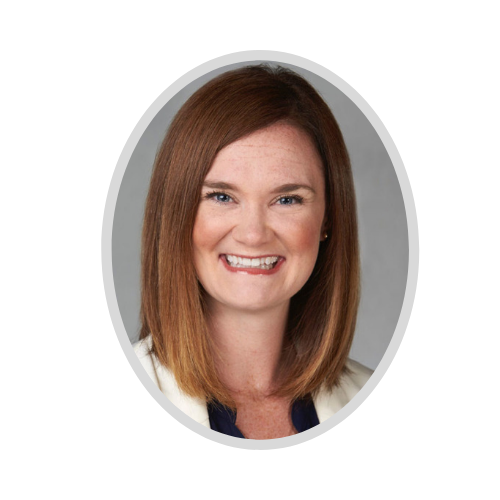 Heather Torgersen is currently the Director of Development for the College of Liberal Arts at the University of Nevada, Las Vegas, Heather Torgersen joins the Branded One CrossFit board with over a dozen years of development experience. After receiving a B.S. in Political Science and Sociology at Southern Utah University, she started her career working on political campaigns and earned a M.A. in Political Science, officially becoming a UNLV Rebel. In 2008 she graduated from Emerge Nevada and transitioned into work with nonprofits, and spent nearly a decade with the American Cancer Society. While there, she worked in event planning and fundraising, led a national training team for development, and secured major gifts while managing a team of fundraisers. She is passionate about making a difference and looks forward to being a part of the impact created by the Branded One CrossFit organization. 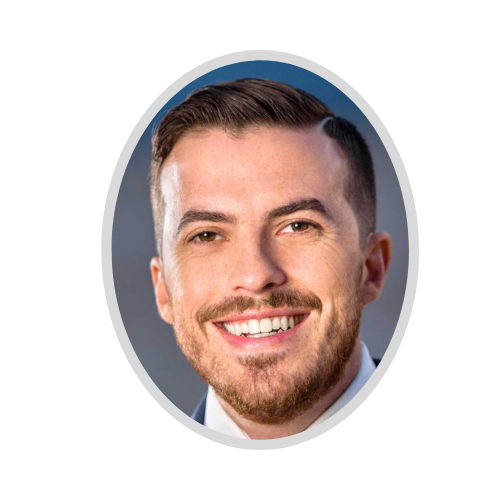 Vinny Spotleson spent the last decade working to protect the environment by promoting renewable energy and the preservation of public lands. He most recently served as the District Director for U.S. Congresswoman Dina Titus. In prior roles he led the coalition to transition NV Energy off of coal power while employed by Sierra Club, and helped protect more than one million acres of wildlife habitat while working for Senate Majority Leader Harry Reid and the Nevada Conservation League. Vinny Bachelor’s Degree from the University of Washington in Seattle. 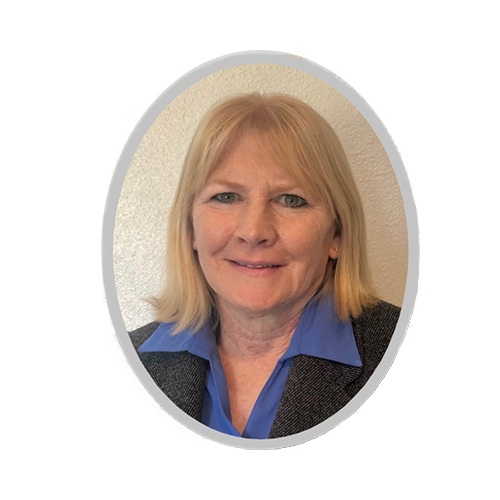 Mary McQuoid graduated from the University of Central Oklahoma with a BS in Accounting.  Mary started her career in Accounting as an Assistant Comptroller at the Minneapolis Federation for Jewish Service, a non profit organization and then worked 8 years as an Accounting Supervisor at the Las Vegas Convention and Visitors Authority. Prior to retiring, Mary was the Accounting Operations Manager at the City of Las Vegas for 18 years.

Mary is a United States Air Force Veteran and served as a Financial Management Specialist. As a Military Veteran, she has a passion for helping  all Veterans live their fullest life by supporting Branded One CrossFit’s mission.