Our gym will be celebrating a few holidays coming up which we wanted to let you know about.
By
Sam Murphy 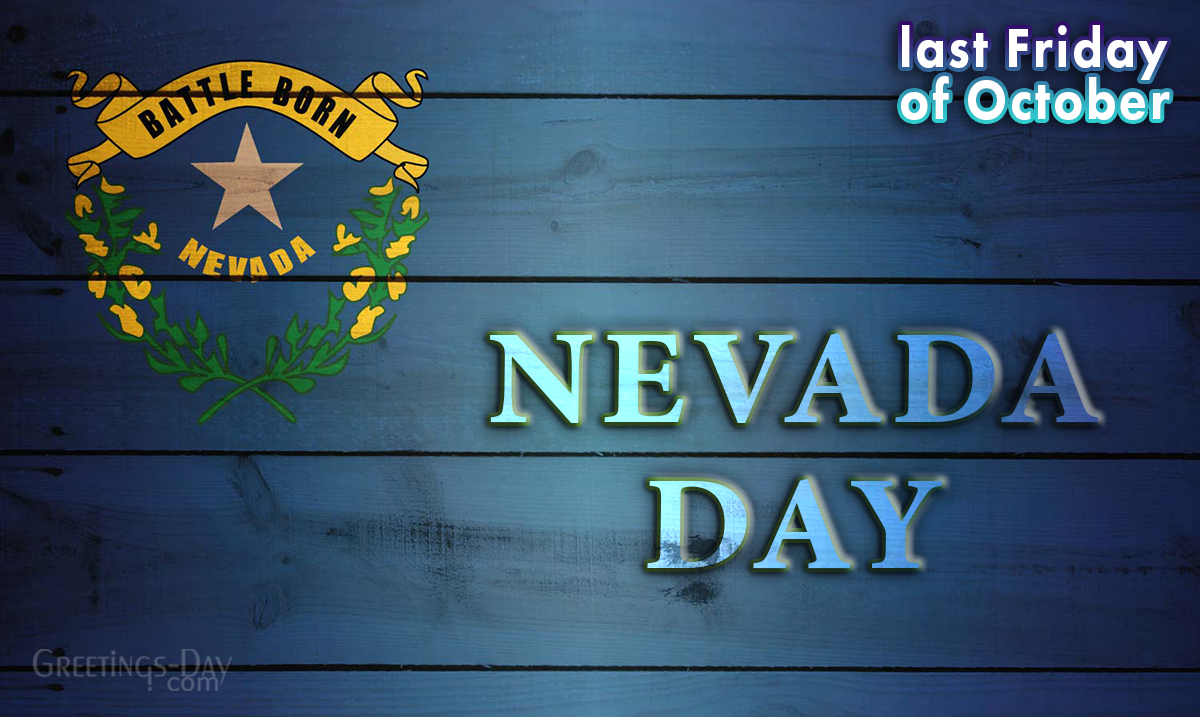 Our gym will be celebrating a few holidays coming up which we wanted to let you know about.

Nevada Day is a legal holiday in the state of Nevada in the United States. It commemorates the state's October 31, 1864 admission to the Union. To celebrate, we're only having one class that day - at 9AM! Come join Nick McCombs in the 9AM class that day.

In celebration of Veteran's Day we are only having one class at 9AM. Join Coach Jeremy and sweat through a HeroWOD on a day that means so much to our wonderful community.

What is Nevada Day

On October 31st, Nevadans celebrate Nevada Day, a state holiday commemorating the anniversary of Nevada's admission into the Union. While it may not be as widely celebrated as Independence Day or Memorial Day, Nevada Day is an important part of the state's history and identity. Here's everything you need to know about Nevada Day and why it's celebrated.

Nevada Day marks the anniversary of Nevada's admission into the Union as the 36th state on October 31st, 1864. Prior to statehood, the area that is now Nevada was part of Utah Territory. However, due to the Civil War and disagreements over slavery, residents of the western part of the territory sought to break away and form their own state. After years of campaigning and a failed attempt at secession, they finally succeeded in getting Congress to approve their request for statehood.

Why We Celebrate Nevada Day

Nevada Day is more than just a day off from work (although that's always nice). It's an opportunity to celebrate everything that makes our state unique. From our rich history to our vibrant culture, there's a lot to be proud of here in Nevada. And what better way to show your pride than by spending some time with friends and family, enjoying all that our great state has to offer? 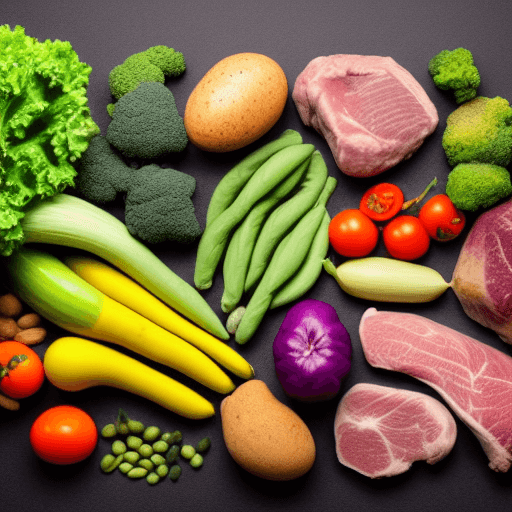 What is the Paleo Diet?

Why Is Paleo Diet and CrossFit So Effective? Learn what the Paleo diet is and how it works alongside CrossFit for fast health results! 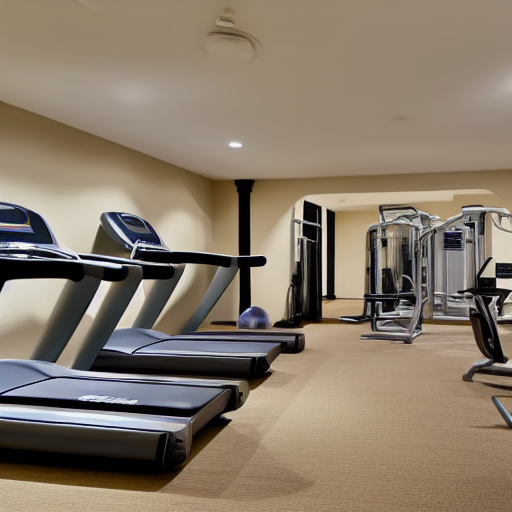 Stuck in your hotel room? Here are six great workout movements that require no equipment! Sometimes what happens in Vegas is a little too much. We've all had one of those nights...